Blog
You are here: Home1 / Blog2 / Articles3 / Sustainability4 / Why steel structures are greener than wood

“Green” and “Healthy” – these two words might conjure up the image of a spinach-infused health drink, but they are also the two biggest movements right now in the home-building market.

The “green” movement and concern for the environment have been around since the 1960’s and 70’s, with the green building movement really picking up steam in the 1990’s. Green building, the idea that all aspects of the building process (from the choice of materials to the way the land being built is respected to the amount of waste produced on a building site) has moved from an idea appealing only to a niche audience to a standard practice for the building industry that is widely understood by the masses and enforced by legislative actions. Standardized certifications have been established, such as LEED (Leadership in Energy & Environmental Design); many cities incentivize builders and companies to build according to LEED standards, and certifications are often displayed as symbols of responsibility.

Health in the built environment has become a more central focus of builders and homebuyers in the past few years. There is growing awareness and concern about toxins and pollution present inside of our homes and workplaces. According to a study conducted by the US Environmental Protection Agency, we spend on average over 90% of our time indoors. Most of us cook, sleep, read and work indoors, yet often home’s indoor air quality is worse than that of a busy street.

Our health can be affected by issues such as mold, most often found in older, wooden homes, and in the products and we use to beautify our interior spaces, such as paints that contain VOCs (toxic solvents released as paint dries).

We have learned that we should be kind to the environment and surround ourselves with non-toxic spaces, but what choices can we make to ensure that we are being “green” and health-conscious when it comes to building our homes?

At the most basic, structural level, we should think about what we’re using to construct our homes. Historically, wood has been the material of choice for residential construction. Wood is readily available, easily customizable, and relatively inexpensive. It also presents some major issues for related to both the environment and to our health.

Wood goes through an enormous amount of processing, treatment, and transportation in the transformation from living tree to 2×4. Once lumber arrives on the building site, it is cut and reworked any number of times to get it to the right size and shape, meaning much of the wood that arrives on site ends up in a dumpster, rather than as part of the completed home; Home Innovation Research Labs estimates that the construction of a 2,000 square foot traditional wood built home produces an average of 8,000 pounds of waste.

On the health side of things, wood is directly related to one of a homeowner’s most dreaded concerns – mold. Molds are fungi that thrive in humid environments, and need an organic food source to live. Which means the wood beams behind the drywall in your bathroom can be a mold haven. Mold can create mild to severe health problems, from respiratory irritation to asthma, and repeated exposure to mold increases the likelihood of severe mold sensitivity. Mold-exacerbated asthma is no small issue – over 4.6 million people in the U.S. alone suffer from mold and indoor dampness related asthma – this translates to $3.5 billion per year in health care costs. Additionally, because of the large number of people and spaces affected by mold, the World Health Organization (WHO) produced an extensive report on the effects of mold in indoor air quality and health, including a set of indoor air quality guidelines.

In terms of longevity, wood construction leaves room for improvement. Over time, issues such as rot, mold, and termites can jeopardize a home’s safety and structural integrity, leaving homeowners the choice to either gut and reinforce the existing structure or demolish and rebuild. People often choose the second option. In building another wood home, the homeowner is again having a huge impact on the environment.

Everything said, finding an alternative building material that eliminates many of the ecological and health-related concerns posed by standard wood homes is important. But what options exist?

One alternative that solves many of the problems encountered with and created by wood construction is steel. Steel isn’t a new building material (it has been used in building construction since the early 20th century) and it is widely used – almost all commercial buildings are made of steel.

As for production, steel is 100% recyclable. Steel fabrication happens in a factory environment where all scraps from reworking can be recycled to produce another batch of the material, as opposed to waste from wood construction, which winds is destined for the landfill. Depending on the type of steel used, its recycled content varies between 30% and 90%. 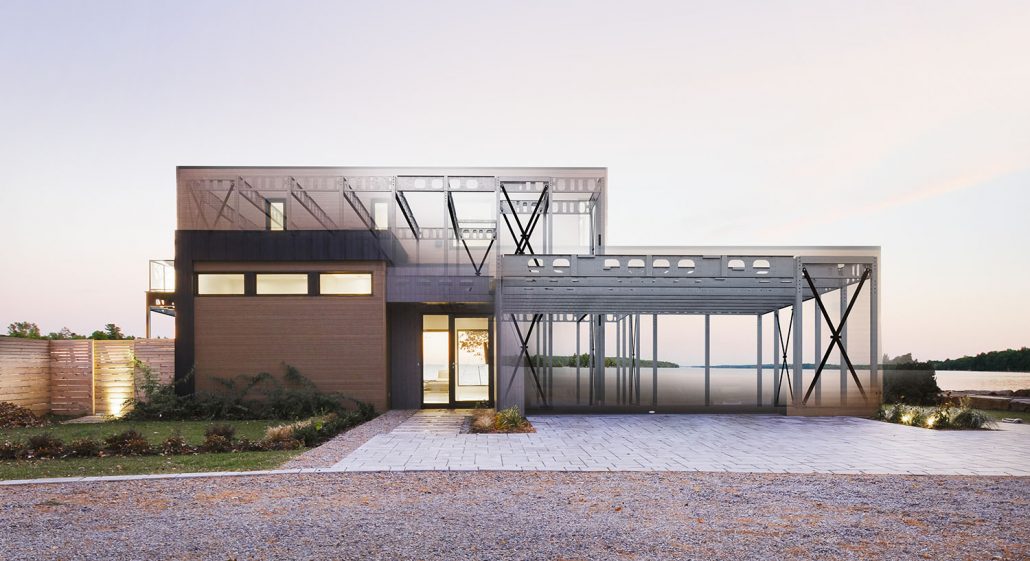 Steel is inorganic. Mold thrives in environments where it can feed on organic compounds, so steel is an unattractive host to the formidable fungi.

Lastly, steel isn’t subject to degradation from rot and termites. This means that steel buildings can maintain their structural integrity for longer, saving structures from having to undergo major renovations or rebuilds. The longer a building is functional, the lower the environmental impact from replacing old buildings with new.

Waste, health concerns and structural longevity are all things worth considering when building a home. “Green” and “healthy” are proving not to be trends, but are instead redefining the way we think about construction and the places where we spend most of our time – our homes. 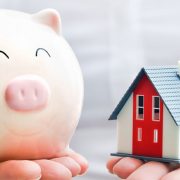 10 tips for saving money at home

10 tips for saving money at home
Scroll to top