What kind of a new home would be fitting for a leading climate scientist who has dedicated his scientific career to proving the world can quickly transition off fossil fuel?

In alignment with his life’s work, when professor Mark Z. Jacobson decided to build his house in Stanford, he pursued an energy-efficient design that generates all its own energy from renewable sources.

Professor of civil & environmental engineering and director of the Atmosphere/Energy Program at Stanford University, Jacobson may be best known for his work as a founder of The Solutions Project. The mission of the Solutions Project is to show, with scientific research, the plausibility of transitioning every state in America to 100 percent renewable energy. (Jacobson’s backers include Leonardo Decaprio and Mark Ruffalo.)

To make his vision for the net zero energy home a reality, Jacobson worked with luxury custom homebuilder BONE Structure®. One of his former students, Guillaume Bazouin introduced him to the company. Bazouin, who studied energy and sustainability with Jacobson at Stanford, went on to work with the Solutions Project, and now works as director of product and innovation for BONE Structure.

“I was really inspired by Dr. Jacobson’s research and his commitment to a sustainable future,” Bazouin says. “I constantly incorporate that thinking into my work here at BONE Structure, which is already a leader in sustainable home design and construction in the US and Canada.” 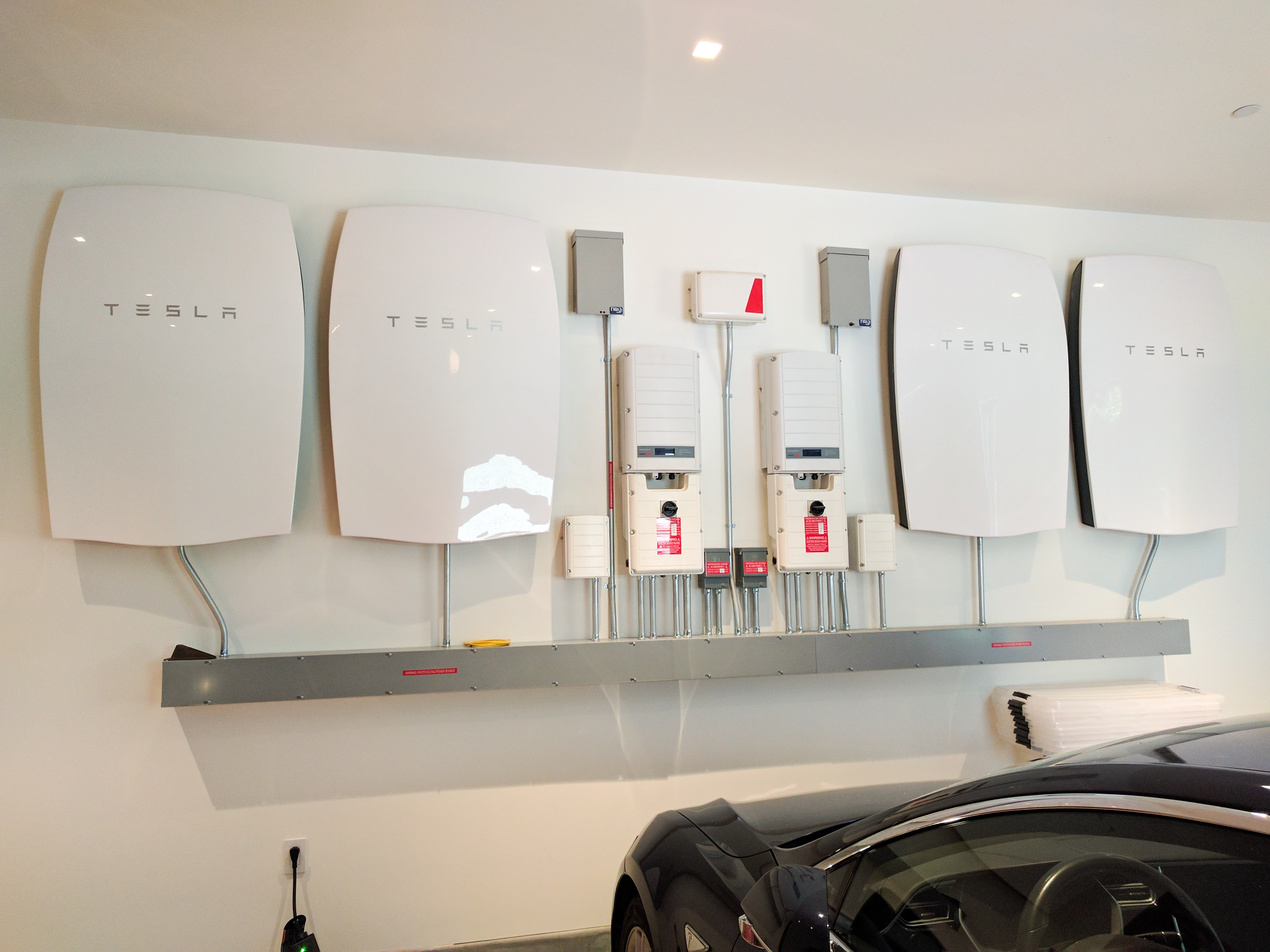 While Jacobson is all about the pursuit of a combustion-free life, there’s more to the sustainability story than the emission-free operation of the home, he says. It starts with the materials and the approach to design that uses fewer natural resources and creates less waste.

“I chose BONE Structure because it offered prefabricated benefits (reduced waste on the job-site, decreased dust, and minimalized disruption to neighbors) while providing more flexibility for the shape of the house and making the most of my odd-shaped lot,” he explains. 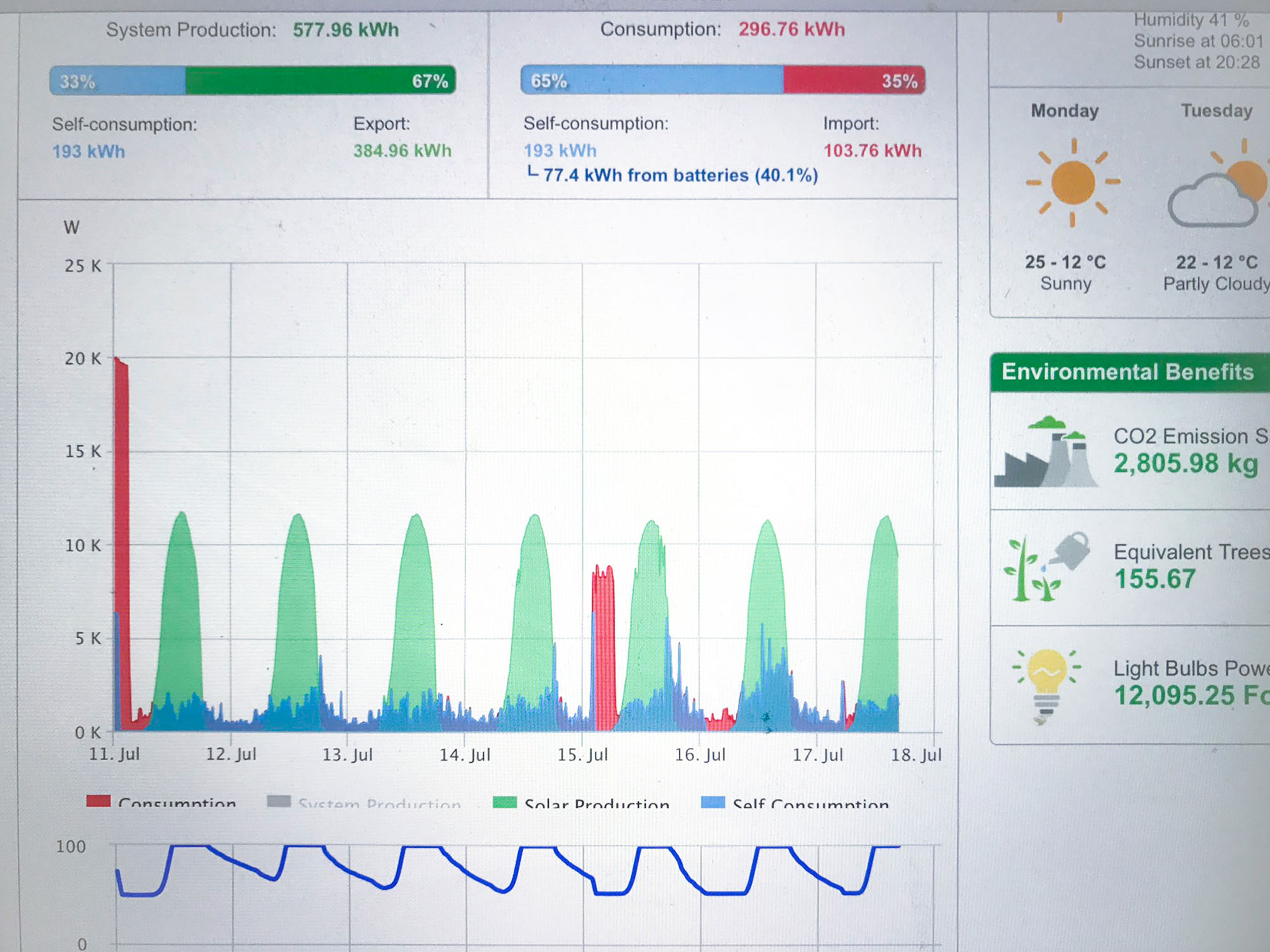 As Jacobson gathers more data from monitoring the operation of his home, he will compile a science-based case study. The case study should be of interest to everyone from researchers to policy makers. Above all, Homeowners and the design and construction industry can look to this carefully documented project as a model to help them achieve the sustainable future he Jacobson is promoting. 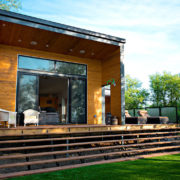 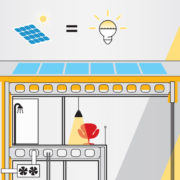 Get to Zero Net Energy the BONE Structure Way 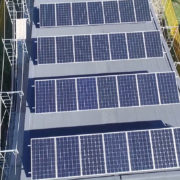 What You Need to Know About Passive Homes 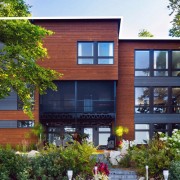 What you need to know about net-zero energy buildings

Follow Us | Suivez-nous
BONE Structure: A Building System Unlike the Rest