Blog
You are here: Home1 / Blog2 / Articles3 / Project Planning4 / How to stop condensation on windows

Condensation on windows is a common phenomenon that occurs in many homes. Many think it’s caused by the quality of windows, but this is not the only factor that explains the problem.

How Does Condensation Occur

In order to comprehend the phenomenon of condensation, the first thing that must be understood is how air behaves. Air is a gas whose density varies according to the temperature; it is less dense at higher temperatures, which means warm air can hold more water vapour than cold air. Condensation happens when warm air full of water vapour comes into contact with a cold surface, making the air temperature drop suddenly and causing water vapour to condense on the surface. Since window surfaces are the least insulated areas of a home, condensation happens first of all in this location.

Condensation on windows is linked to the following factors: 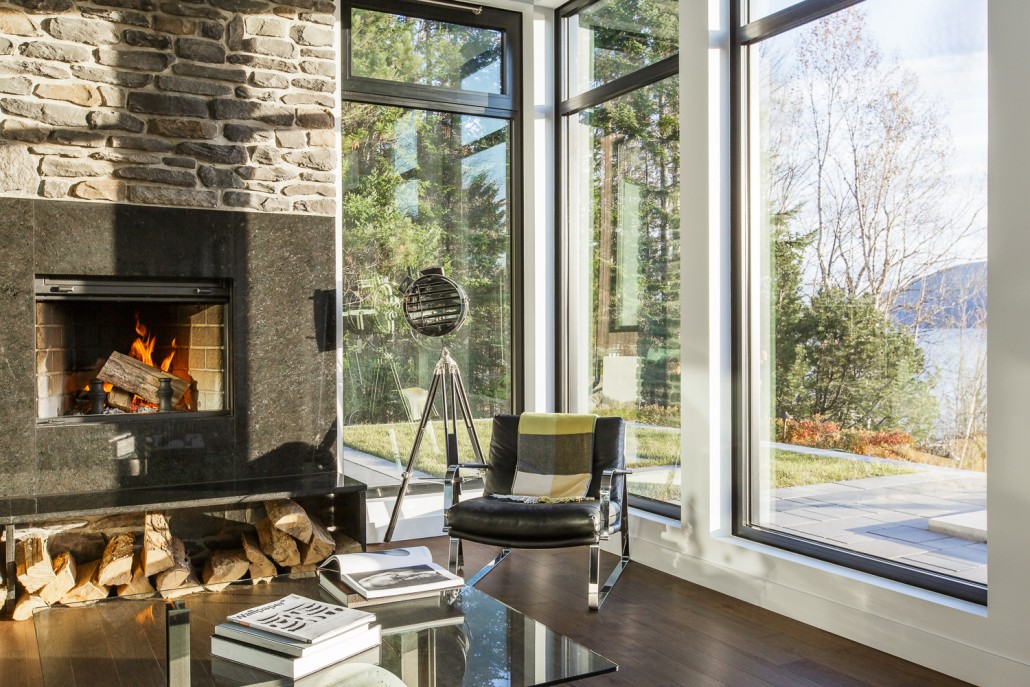 In the literature, there are several organizations that recommend different relative humidity ranges within homes. Here are some of the most important ones:

How to Maintain the Correct Relative Humidity

As mentioned above, of the four factors that influence the occurrence of condensation on windows, the one that is of most concern to the occupant is the relative humidity. A hydrometer can be used to monitor it. They are inexpensive and easy to find in stores. Certain lifestyle habits can be adopted in order to reduce the amount of water vapour released into the air, lowering the relative humidity.

It is also possible to reduce the relative humidity of a building by ensuring that its mechanical functions are optimized. Here are a few simple, inexpensive examples of ways to control the interior environment of a building:

In short, the phenomenon of condensation is a seasonal problem that arises when the weather gets very cold, and it can be easily controlled by the occupant through the adoption of certain habits and the optimization of building mechanicals.